Nathan is here visiting me! {And he even came bearing birthday gifts!}

He got in early this morning and then sat through my two-and-a-half hour orchestra rehearsal - our first day of rehearsals for the next concert, Mahler 1, Beethoven 1, and the new piece I mentioned yesterday.

We had lunch with Brooke and Rachel, and then Nathan took a nap in my dorm room while I had two-and-a-half hours of first violin sectionals.

Sectionals are basically reduced rehearsals, where just one section of the orchestra rehearses. This particular sectional was led by a visiting faculty member here at NOI, the concertmaster of the Detroit Symphony. To further reduce the forces and be able to focus more on details with a small section, she decided to dismiss half the section at a time to go practice, and work with the other half. As if that weren't intimidating enough, she also went stand by stand - that is, asking the front desk to play a certain passage, then the second desk, and so forth. Oh the terror and mortification. Not only are you playing for the concertmaster of Detroit, but you also have six or eight of your fellow violinists staring you down as you desperately hope that you can play the fourth movement of the Mahler up to tempo with no mistakes, with perfect intonation and articulations, and with impeccable expression.

We play a difficult passage.

Then she tells us, more bow, less bow, louder, softer, shorter, longer, slower, faster, get it in tune, lower D-flats, more dynamic contrast, on the string, off the string, etc. Not a single detail escapes her.

We play it again.

She again tells us all the things we still did wrong.

We play it again.

Everyone was nervous, and no one played perfectly, and after it was all over and we left the room, it went something like this:

"I didn't have the part with my fingerings so I really messed up that one passage!"

"My fingers were too cold to play!"

"I was so nervous I was shaking!"

"I didn't know we'd have to go stand-by-stand! I haven't had to do that since youth symphony!"

"I was a mess! I need to practice for five more hours today!"

After the horrors of sectionals were behind me, Brooke, Ting-Ting and I grabbed salads at a nearby deli while Nathan ate the mac-and-cheese from the kids' menu. Over dinner, Ting-Ting taught us some words in Mandarin, and marveled at the fact that we silly Americans could hardly tell the difference between the word for "dumpling" and the word for "sleep" - to us they are nearly identical; to her she's not quite sure why Americans think they sound alike!

After rehearsal we walked back to my dorm, where we had fun taking pictures with my iPhone while we waited for Ting-Ting and Brooke to come over and have some pizza with us. (Nathan was craving a late-night snack.) 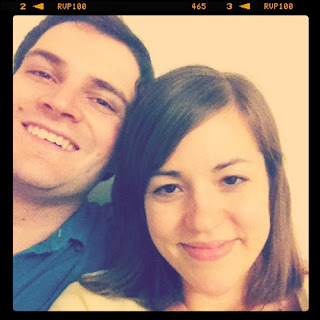 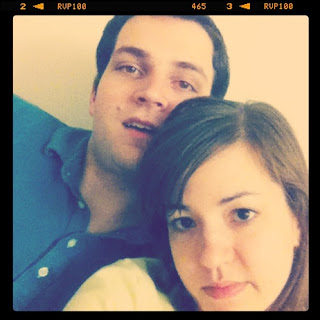 Nathan hates it when I use the Instagram app to mess around with the light and colors in photos. It's a point of contention, clearly: 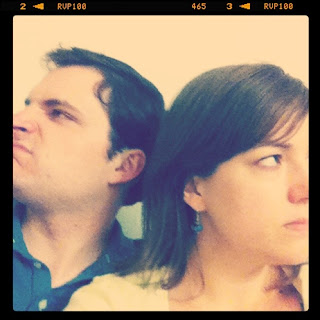 So we also took some normal pictures: 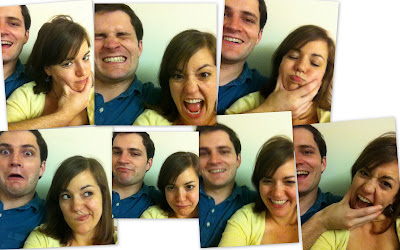 {Maybe not so normal after all.}