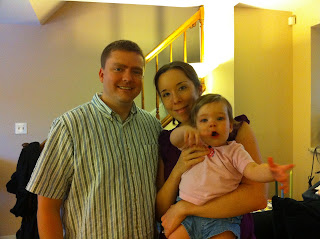 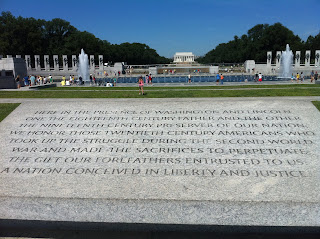 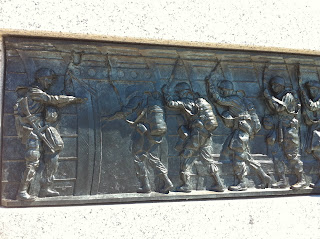 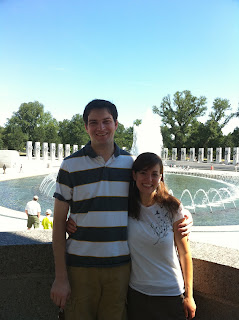 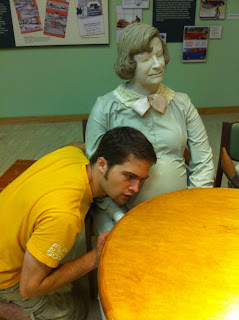 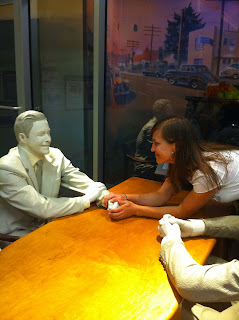 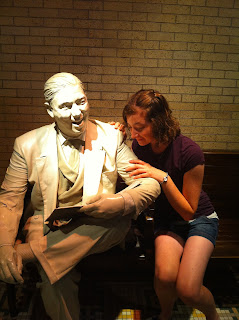 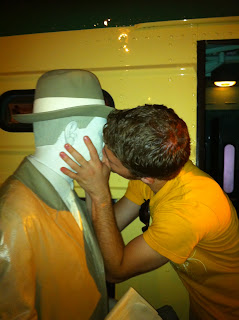 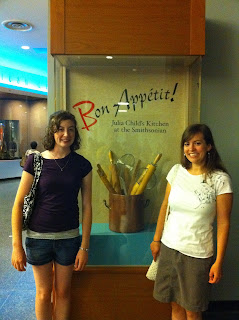 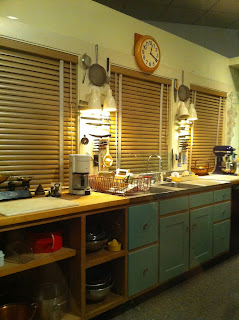 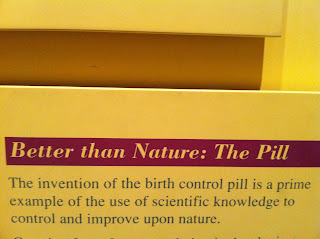 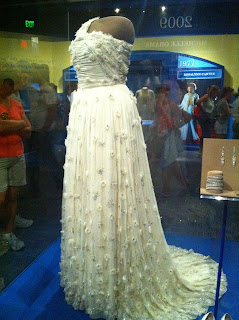 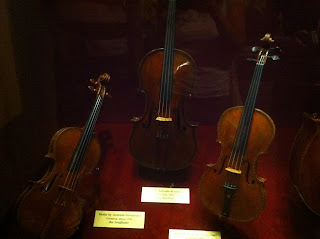 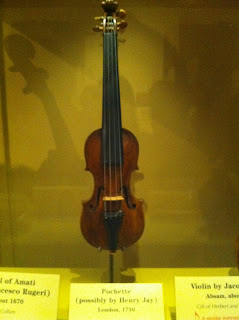 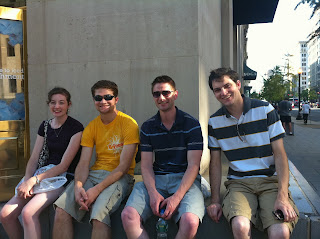 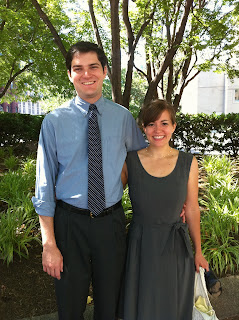 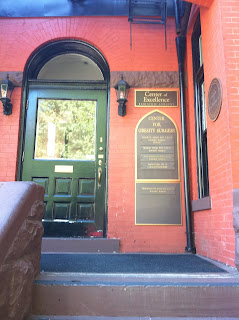 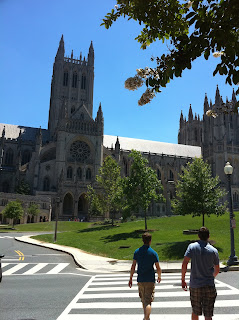 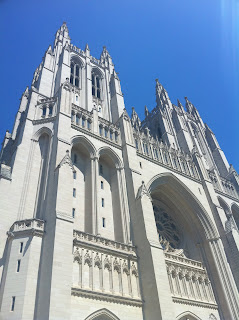 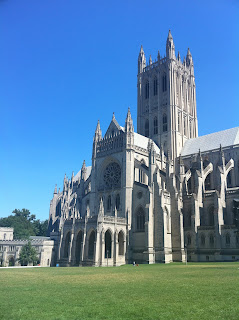 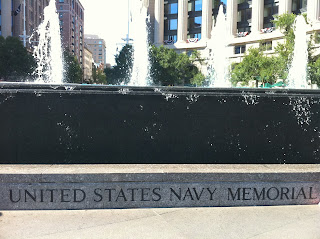 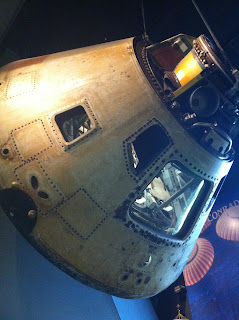 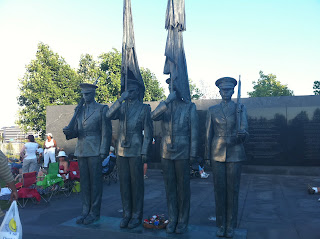 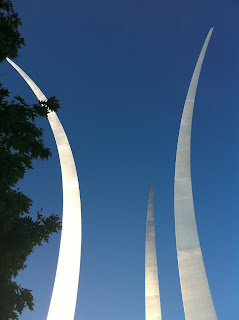 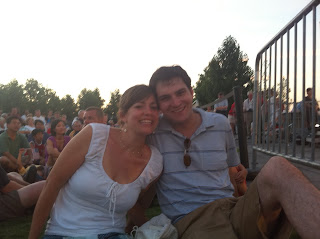 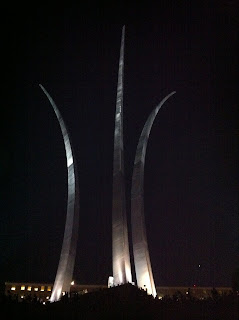 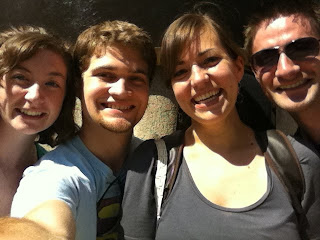 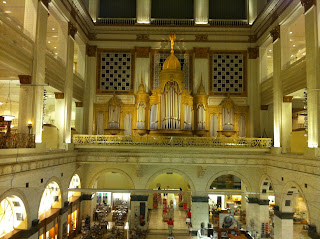 It worries me slightly, though, that when I received a recent mailing including information about exams I'll have to take during orientation and excerpts I'll have to prepare for orchestra auditions, I didn't really feel excited or exhilarated about the challenges I'm about to face.

I felt like I wanted to die rather than practice that Hindemith excerpt.

And I'm not too keen on studying music theory for the rest of my summer, either.

I've been out of school, self-employed, and managing fairly well for the past four years... I think going back to school may be quite an adjustment.

Posted by sarah marie at 8:16 PM No comments:

By 9:00 this morning I had already run and done my weight training at the gym, gotten my oil changed by a friendly mechanic who bore a striking resemblance to George Clooney, and gotten ready for my day of teaching. Now four lessons down and four still to go after my lunch break, and the day is shaping up nicely. Miranda is gaining a sense of playing with natural arm weight, Katharine is keeping her spine straighter, and Jillian has memorized Lightly Row. And a highlight of today so far, a student who recently transferred into my studio as an unmitigated disaster is disproving my assumptions and blew me away with his improvement since last week. It's good - humbling, really - to have these reminders that students can always surprise me.

It's looking like a productive day. I love productivity.

Coming soon... tales and photos of the great Washington D.C. road trip - we spent the 4th there and had a great time with family and friends.

Posted by sarah marie at 8:51 AM No comments:

I stumbled across the blog Catalog Living recently and was giggling out loud as I read it.
This was one of my favorite posts, but lots of them are really clever and humorous. Hope you enjoy it as much as I did!

Posted by sarah marie at 6:02 PM No comments: