Everyone knows that orchestral musicians are supposed to watch the conductor, at least for beginnings, important cues, tempo changes, etc.

The L______ Symphony has made sure that this is not a problem for those of us in the orchestra, by obtaining a handsome conductor for the upcoming concert who bears a striking resemblance to Dr. Chase of House television fame. 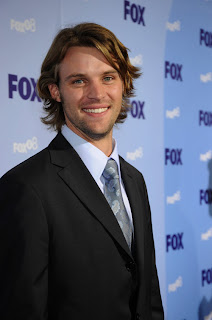 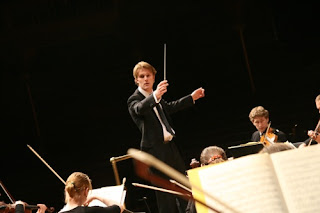 All eyes were certainly upon him throughout tonight's rehearsal. Which leads me to conclude that what the symphonic world needs is more attractive conductors, preferrably with accents.

[Of course I'm kidding around about watching him for his looks. He's a good conductor and it's enjoyable to play under his direction!]