Towards the beginning of this school year {this school year!  oh yes!  we are homeschooling and I've been meaning to post something here for posterity about it for months now but haven't done so!} my friend Jackie spearheaded putting together a children's literature club which has turned into a tremendous success already and has been such fun for kids and parents alike.  Jackie hosted the first two meetings, for which we read first The Princess and the Goblin by George MacDonald and then The King of the Golden River by John Ruskin.

We had offered to host this month's meeting, and the book was Heidi, which is a great favorite of Nell's already.  She had been eagerly anticipating this day for several weeks now. I think about nine families participated this time in reading Heidi by Johanna Spyri and coming to today's book club meeting.  So many people brought a little something to add to the festivities and altogether we had quite a luncheon spread followed by some fun activities.

First, the girls wanted to dress for the occasion.  We are tremendously lucky to already have in our possession two beautiful dirndls that fit them nicely and seemed eminently appropriate for the occasion.  These were a thoughtful gift from a woman who knows my love of vintage and classic girls' clothing; they used to be her girls' dresses and my girls are quite lucky to be their new owners.  Molly's little dress was a thrift store find from years ago which seemed to fit the occasion.  And Ree's hat, made in Switzerland, was another thrift store find from some time ago. 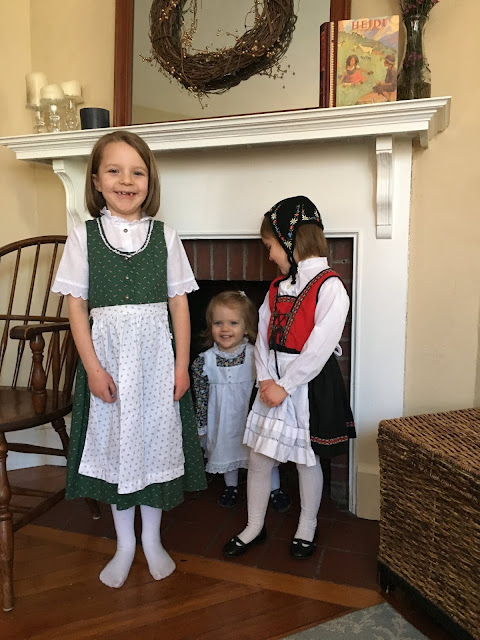 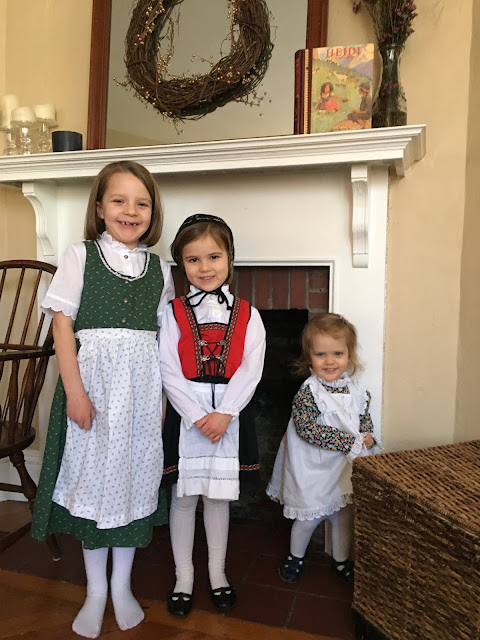 And they were not the only ones in costume -- quite a few other Heidis soon arrived, as well as several Peters, a Brigida (Peter's mother), a baby goat, and even the dreaded Miss Rottenmeier!

I put on a youtube playlist of Alpine music with accordions and yodeling -- it is perhaps a little-known fact about me that I have a disturbing obsession with yodeling, so this was sort of a highlight of the experience for me.  Any excuse to listen to yodeling!

I baked some fresh loaves of sourdough bread. 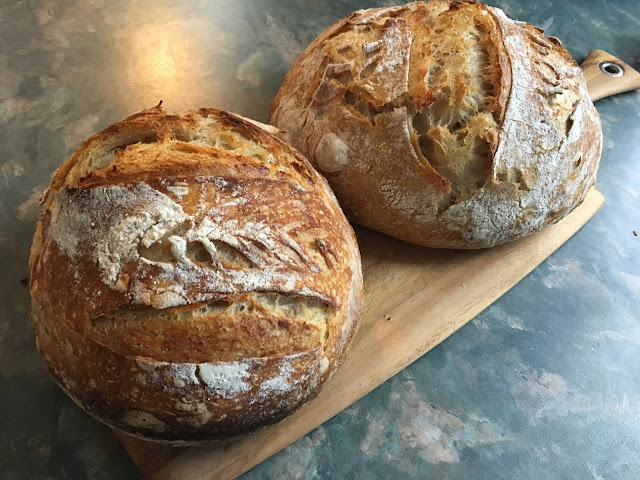 {And then Rebekah brought some of hers too, so there was plenty to go around!}

And thanks to Trader Joe's, we had a variety of cheeses in abundance.  I looked for raclette but failing to find it went with a Swiss gruyere, a goat's milk gouda, and a raw goat's milk cheddar.  {The gouda even had this cute rind!} 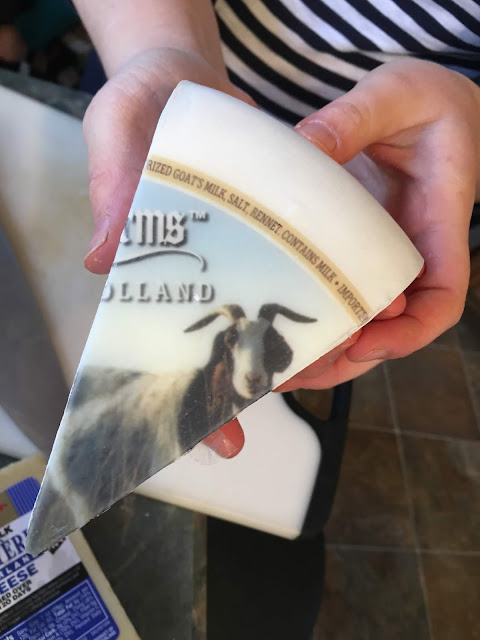 We sliced up sourdough and topped it with cheese slices and broiled them like an open-faced grilled cheese of sorts.  I was inspired by Heidi's grandfather toasting cheese over an open fire on a fork and then spreading it on bread.  I figured with 24 small children in the house we'd do well to avoid open flames but a bit of broiled melty cheese on bread could lend a similar experience. 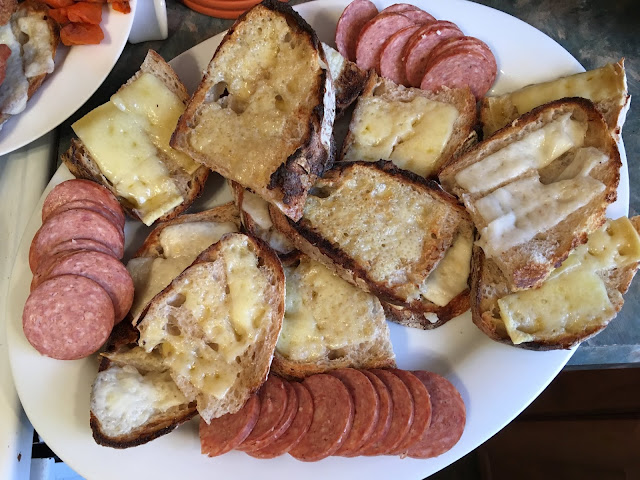 A couple of families brought delicious salamis to add to the spread, and we had dried apricots and fresh clementines and fresh strawberries, too, which didn't make it into the picture but were quickly devoured.  Did I mention there were {if I recall correctly} 24 children here?  Did you know that 24 children can pack away a lot of food at an unbelievably fast pace?  Another mom brought Swedish sweet rolls with raisins in them as well -- delicious!  And yet another brought goat's milk for all the children to try.

Kerrie brought a butter churn and cream and the kids went to work on that -- I only got a very blurry picture but a good time was had. 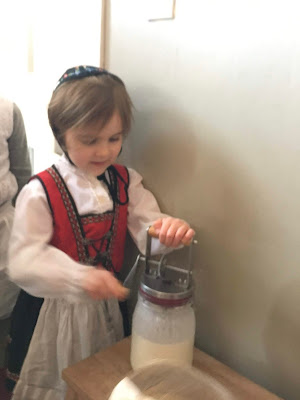 Quite a few of the kids did illustrations of their own to bring and share, and we went around and shared some of our favorite moments from the story. 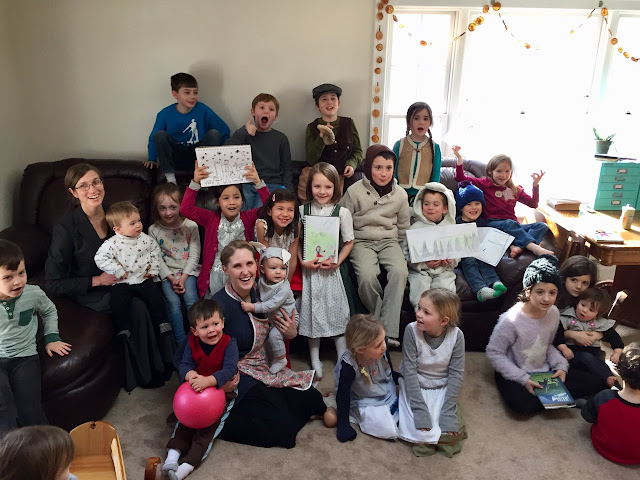 Christina brought a little hymn to sing all together, in keeping with Peter's grandmother's beloved hymn book and with the theme of flocks {of goats}! 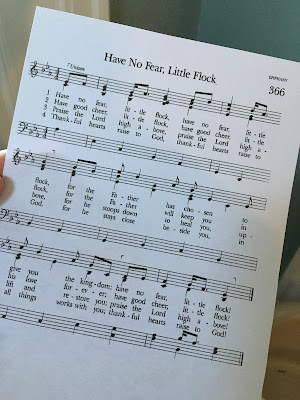 Charity brought a bouquet of flowers so the children could "pick" a wildflower {despite it being January} and take it home with them.  Some of the little girls tucked them straight into their braids today, and my girls put theirs into a glass of water on my kitchen windowsill. 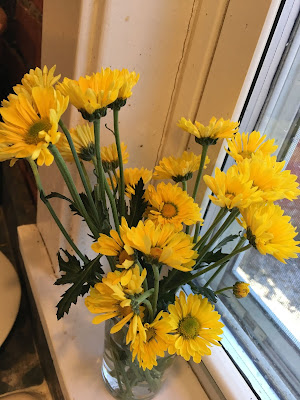 And finally, although Heidi doesn't make mention of any chocolate even in the "glittering cage" of her time in Frankfurt, it seemed fitting to hand out bits of Swiss chocolate as the book club gathering drew to a close. 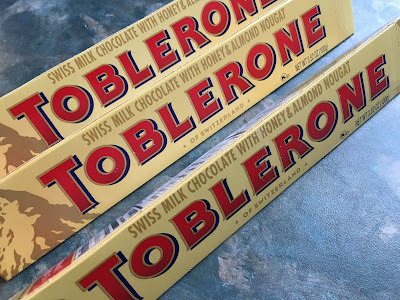 What a fun gathering it was.  I thought of the grandmother's hymn, with a verse that reads:

God's handiwork
Is seen around,
Things great and small
To His praise abound-
Where are the signs of His love not found?

And indeed, in this little gathering of friends with a shared love for a good book, there was many a sign in the things great and small we enjoyed together.
Posted by sarah marie at 6:53 PM