I seem to keep resolving to write more, and with a real wish to do so, but by golly, how does anyone do it all?

We are the sorts that try to put our kids to bed by 7:00 pm each night, because -- if we're being responsible -- by 9:00 we're getting ready for bed ourselves, and we desperately want those two golden hours of In Between Time.

Even trying valiantly for this, we often fail, and it's more like 7:30 or even 8:00.  But tonight I actually did have them both in bed by 7:00ish, only to have the toddler wail on and off about a variety of ailments for the following hour and a half {she needed a drink of water, she needed her nose blown [x3], she needed the music turned back on again [x2], something scared her, she needed a hug}, and by the time she was altogether quiet, I remembered that the fridge was utterly devoid of sandwich meat to make a lunch for Nathan to take to work tomorrow, so off I went to the grocery store before they closed.

On the way there, I pulled out in front of an oncoming car with a little less time than a sane person ought to leave themselves.  I mean, it was still quite safe, but I realized that usually I would have waited until that car had passed, except for the strange sensation I felt that I must rush and maximize my remaining evening hours of kid-free time, and frankly, buying meat and making sandwiches isn't that high on my list.

Home a little after 9:00, I made the sandwiches and loaded dishes into the dishwasher and took my vitamins and brushed my teeth and then it was 9:30 and I ought to be going to bed right now.

I didn't get to go for a run or finish organizing the kid clothes into their bins in the basement or practice that music taunting me from my stand that I need to prepare for an upcoming concert.  I didn't upload the photos from our all-American evening last night that involved pasta salad, friends, and kids playing in a plastic pool in the yard.  I didn't go through the photos from the girls' recent birthday party or blog about that like I wanted to.  The living room is untidy and the music room even more so.  I didn't do the necessary teaching work I needed to do to finish organizing my upcoming studio recital.

Time is odd when you have children.  Some of the hours in the day go so slowly and some of them go so fast.  I don't think I've ever felt that a quiet evening was just dragging on interminably, though.

Dear, sweet children of ours, if you read this someday: We love you desperately, overwhelmingly, wholeheartedly.  When you fall asleep in the evenings, we weep because we miss your company so much.  We long to have you with us during these evening hours.  But being apart from you for a few hours a day is building character in us, and so, we soldier on, knowing that we will see you again very soon; in the morning, if not before.

Ah, yes, it'll be before.  For I hear the sounds of a restless toddler at this very moment! 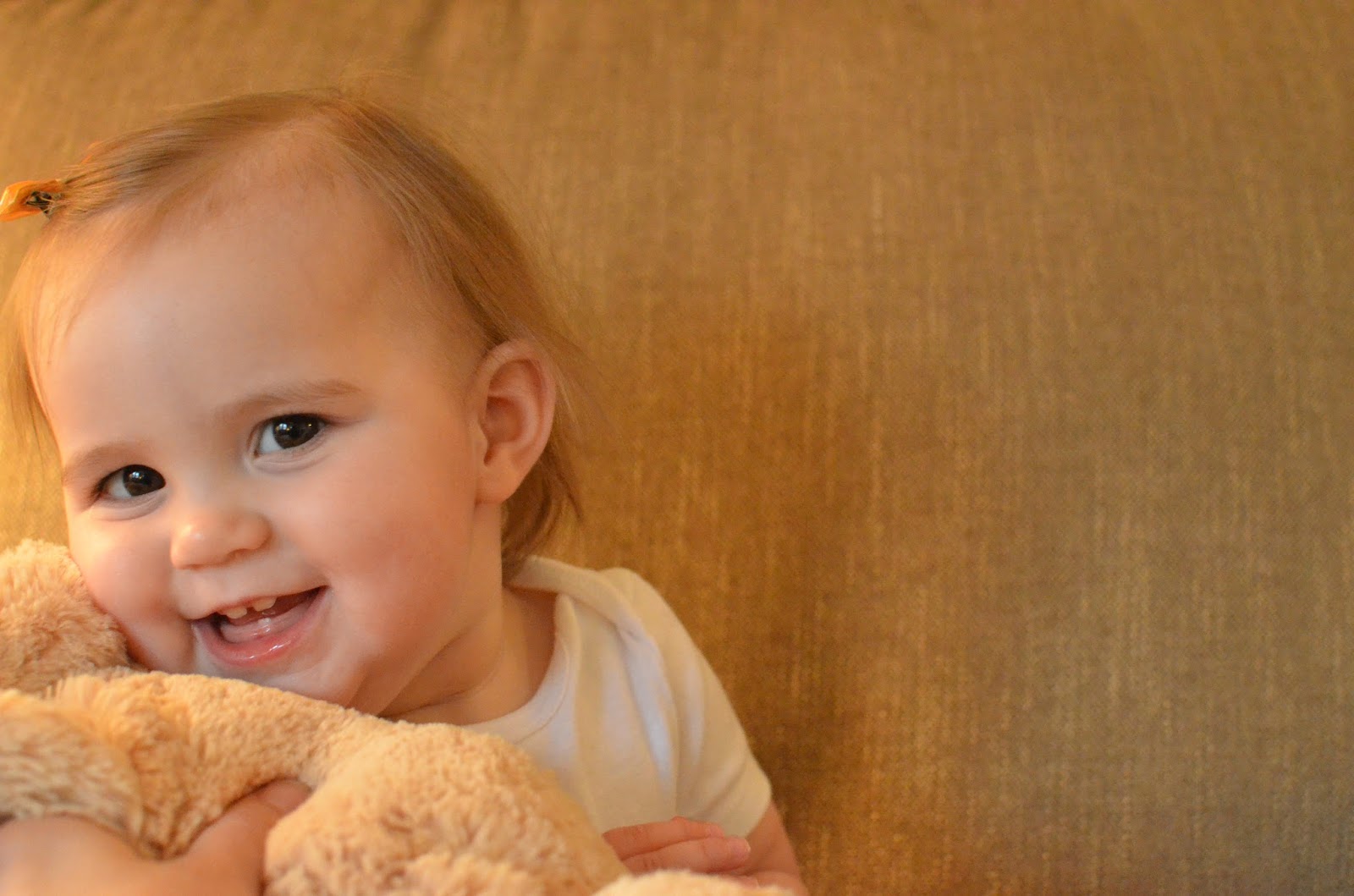 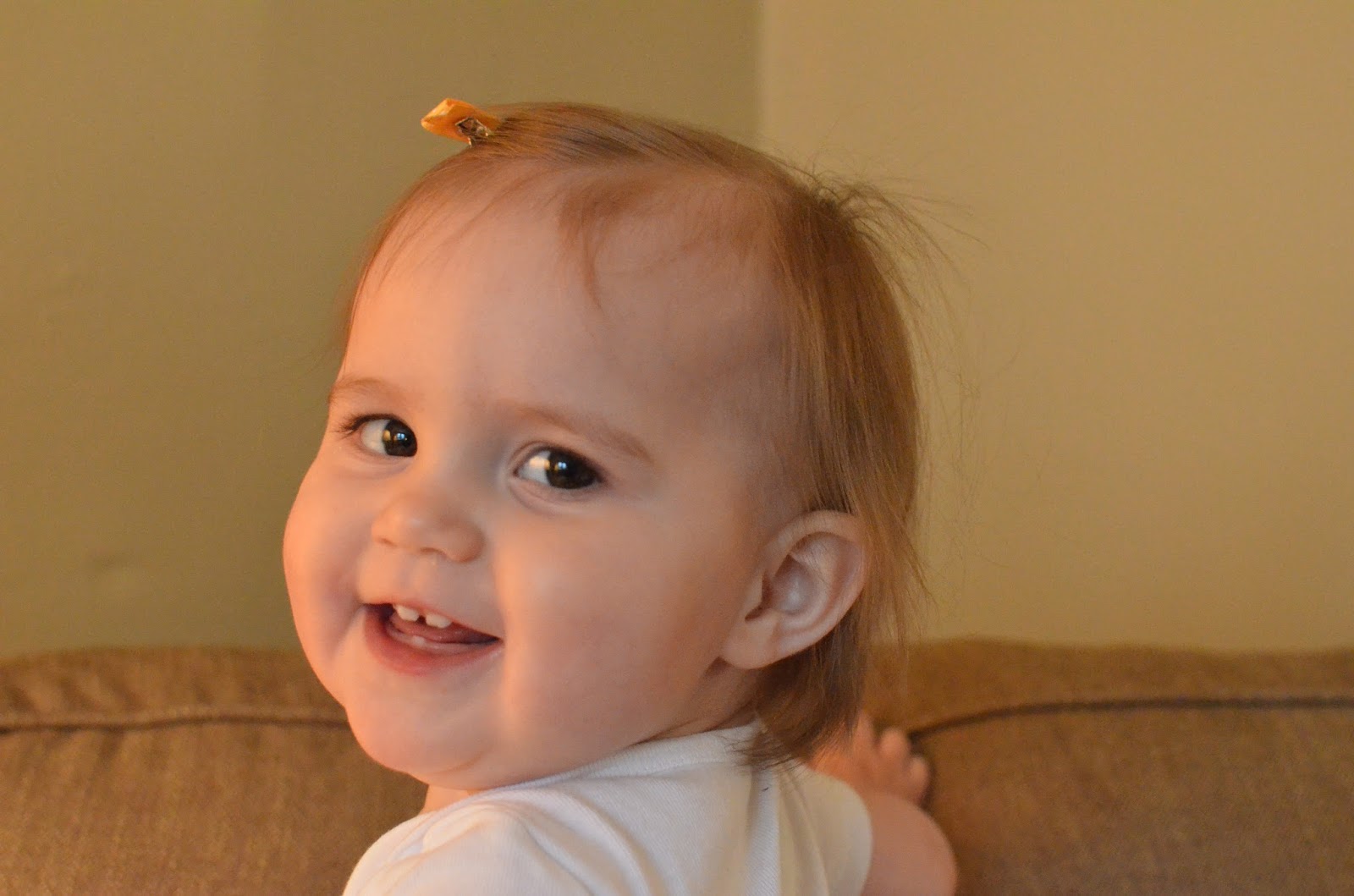 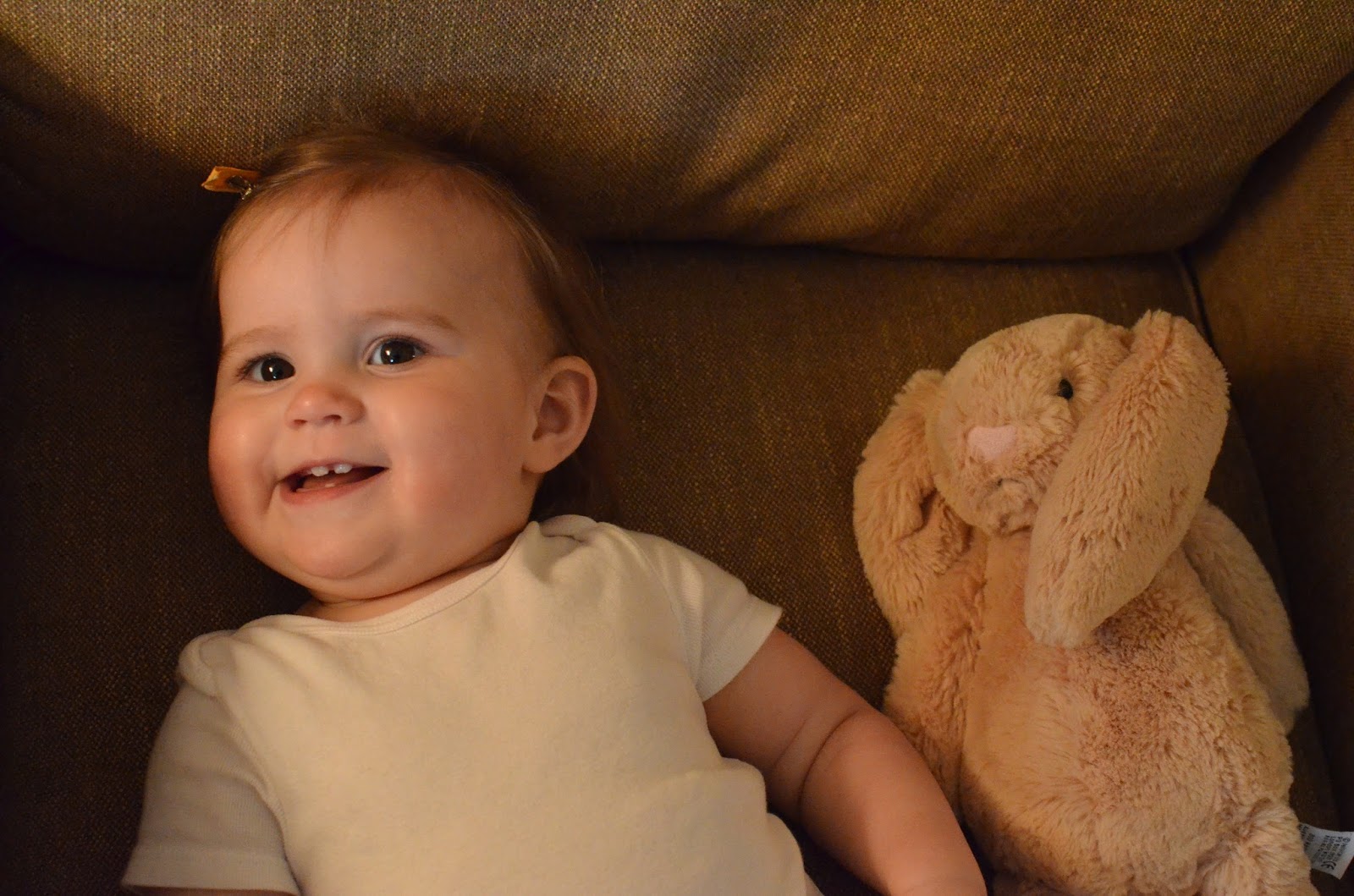 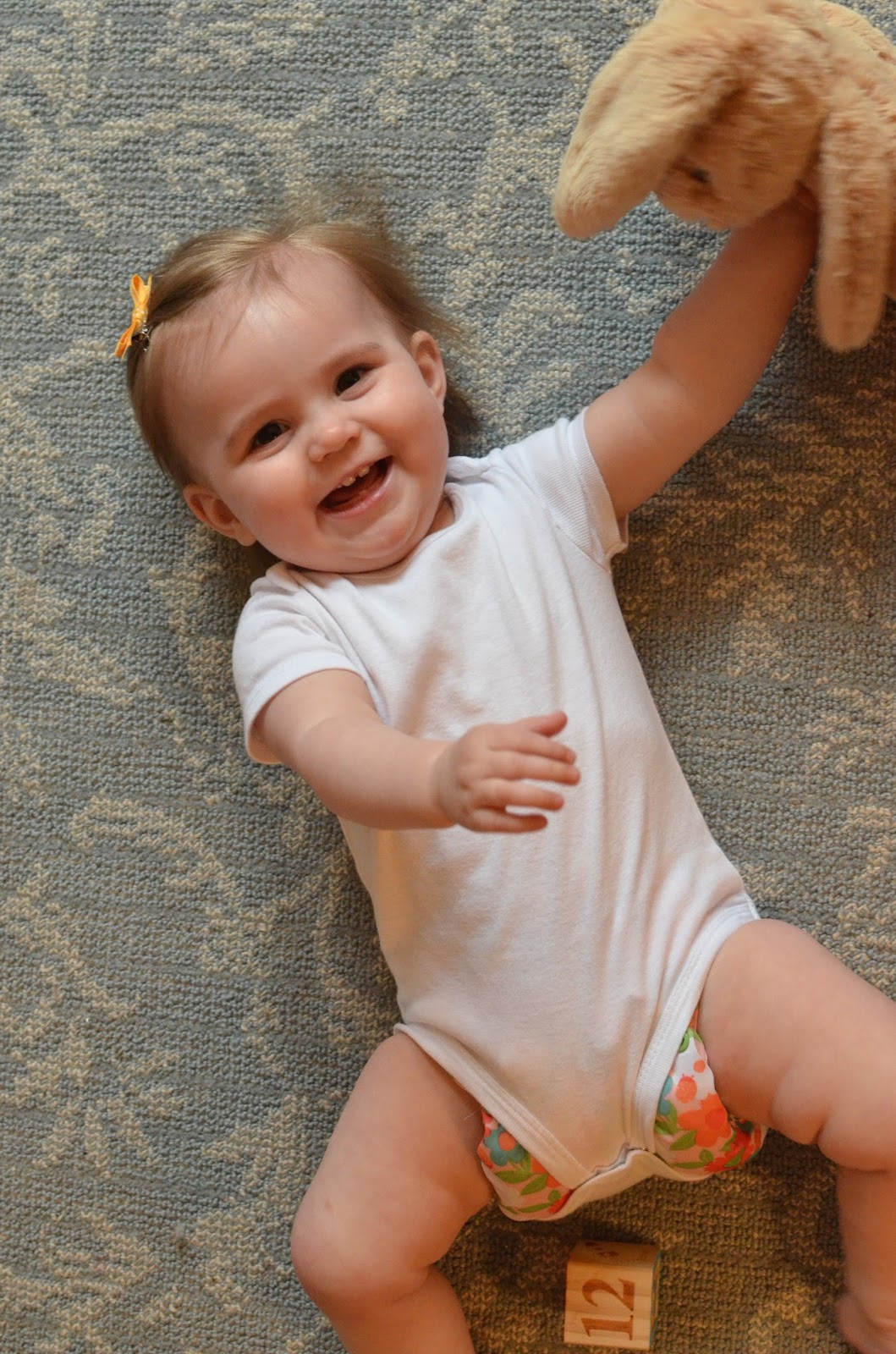 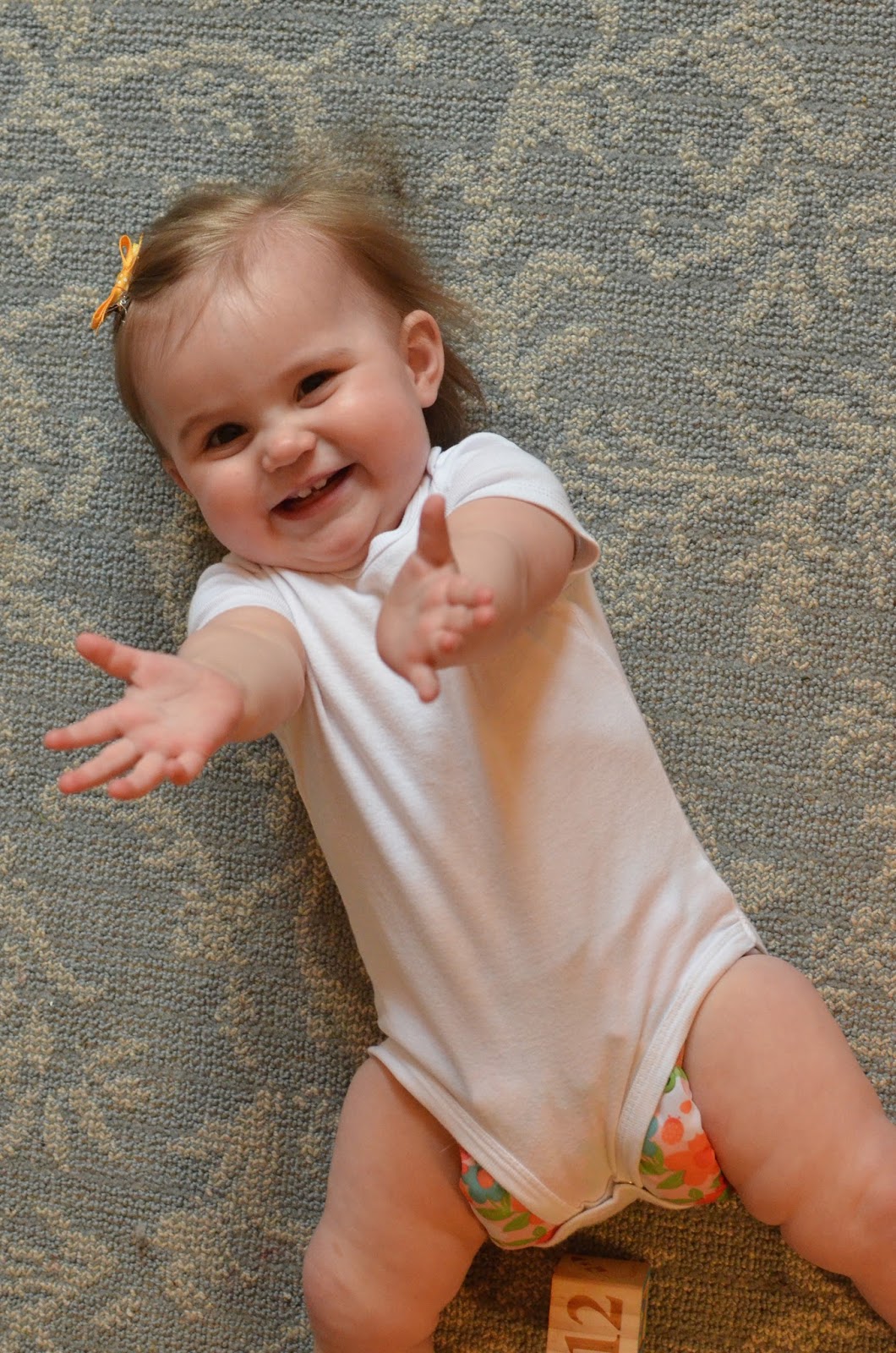 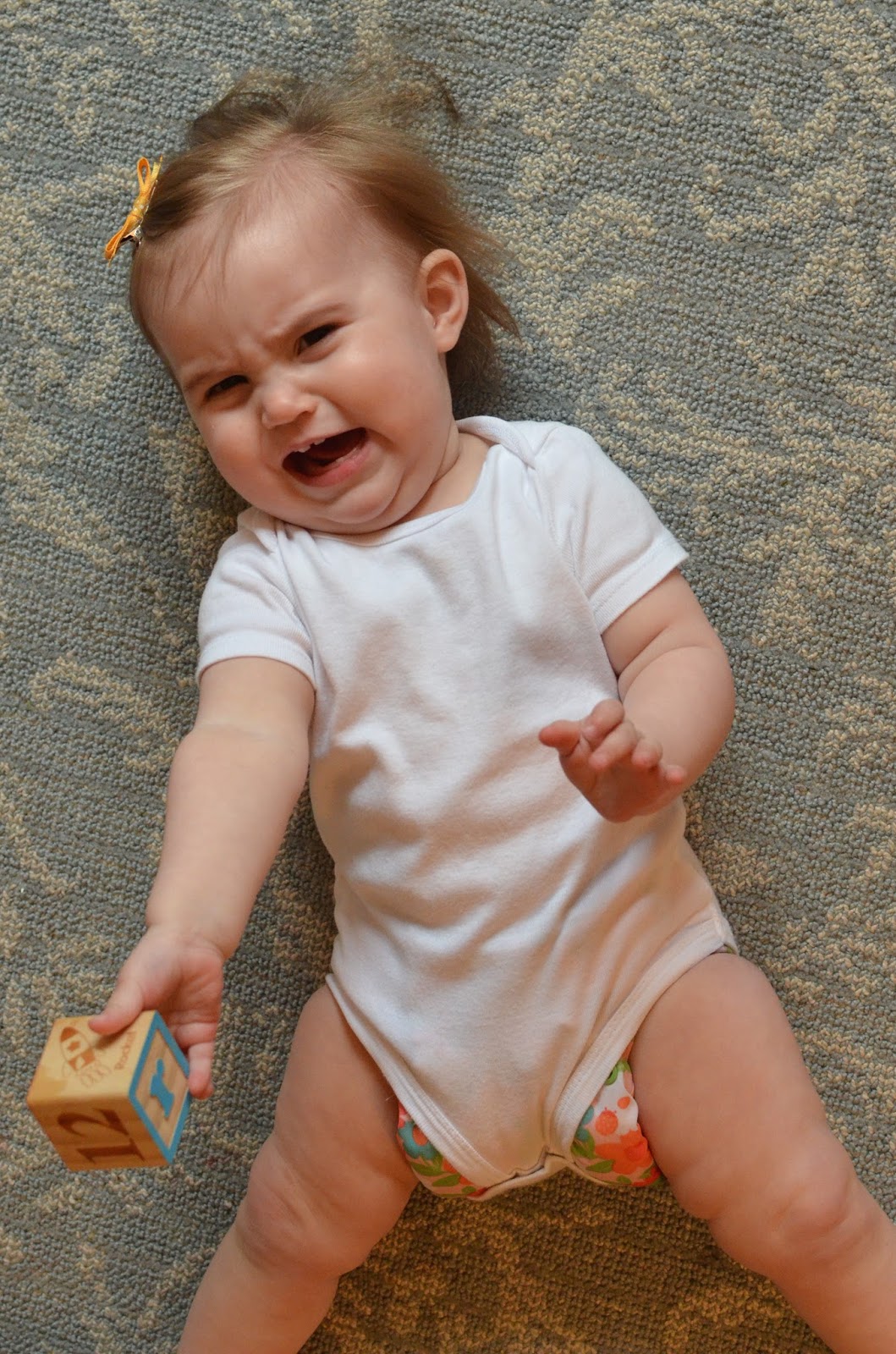 Posted by sarah marie at 6:59 PM No comments: