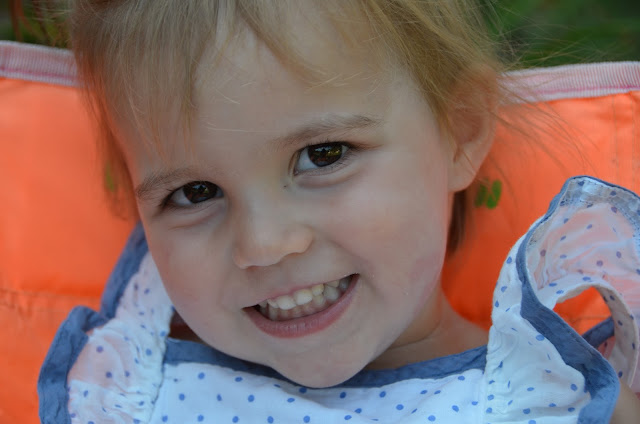 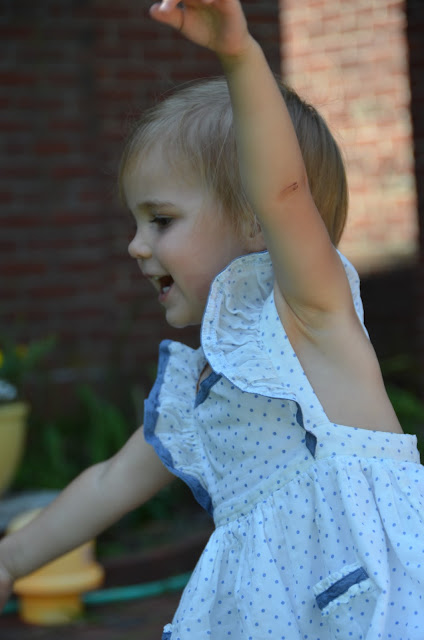 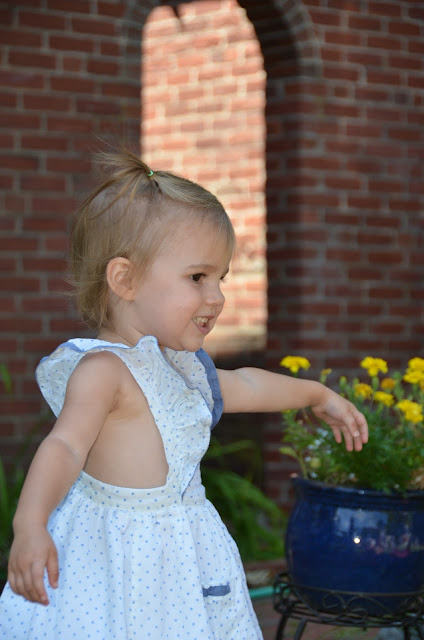 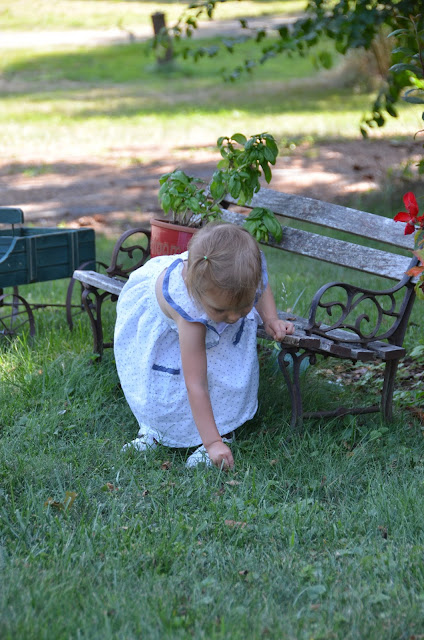 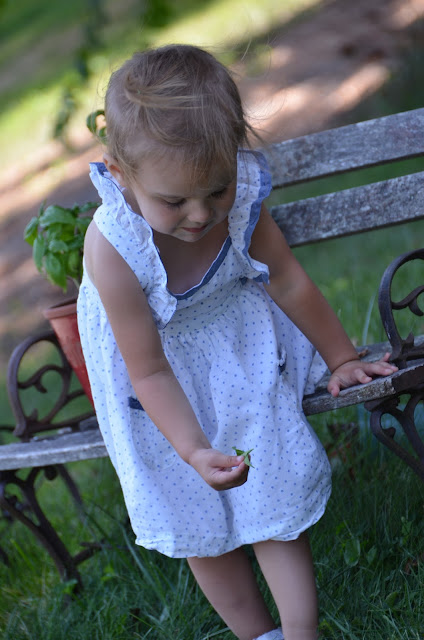 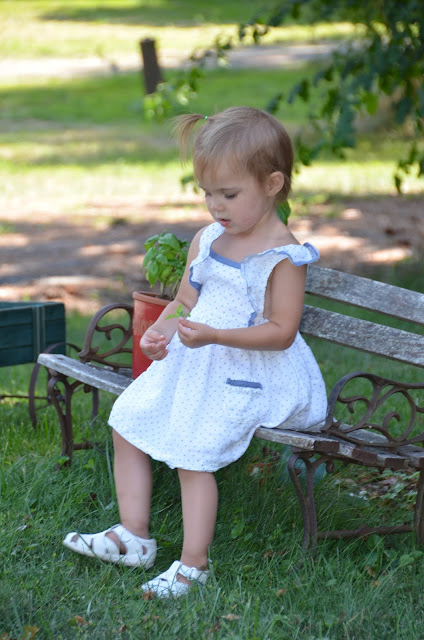 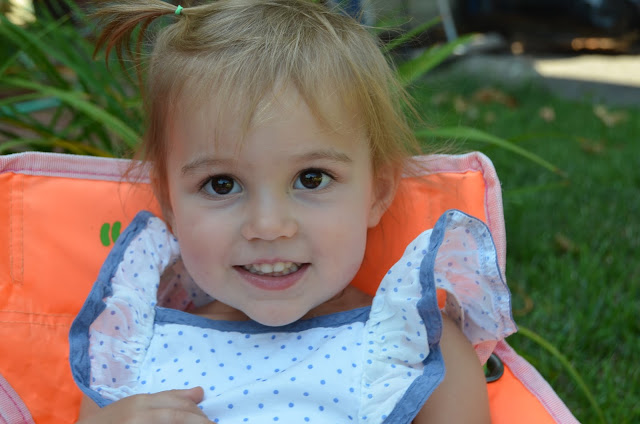 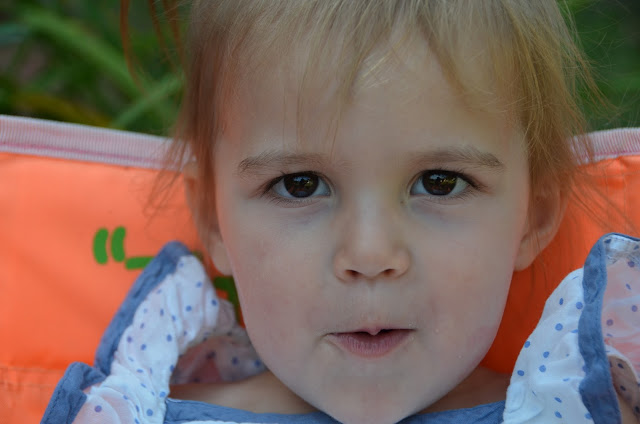 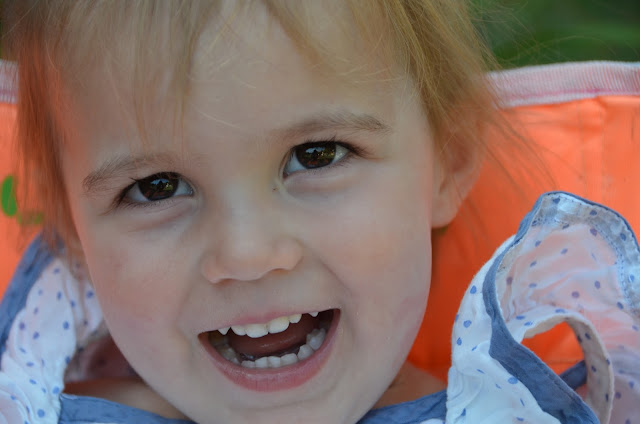 Posted by sarah marie at 6:51 PM No comments:

It's been a busy and fun Fall for us so far, but Friday was a particularly exciting day.

It was the long-awaited ultrasound to see the newest member of our family, expected to arrive in mid-March! 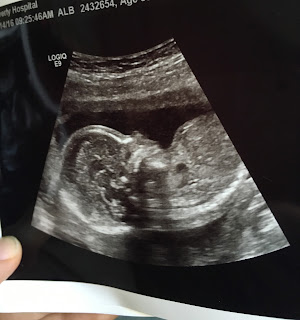 My sister-in-law Hannah had a fun idea to do a little gender reveal family dinner night, so the ultrasound technician slipped the pertinent info into a sealed envelope, which we gave to Hannah.

I had mostly been thinking how fun and exciting this would be for our girls - Nell talked very excitedly about cutting the cake and seeing what color frosting was inside for days leading up to the event.  I didn't fully anticipate how exciting the day would feel for me, though!  By about 4:00 in the afternoon, I was going crazy to think that Hannah knew and I didn't!

Finally dinner time arrived, and we headed over to Hannah and Andrew's house.

Over pizza, salad, and wine, we discussed our predictions and guesses.

Nell made a sudden change from Team Pink to Team Blue... and was so excited about the pink and blue balloons I had bought that she couldn't stand still: 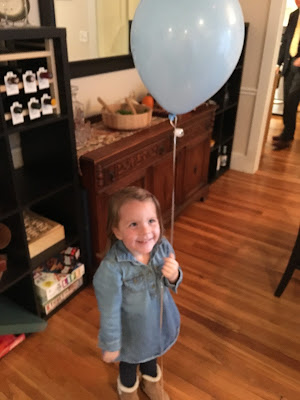 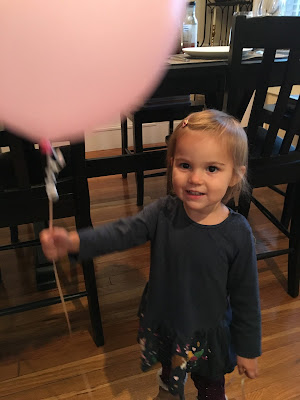 Then we were finally ready to cut the cake! 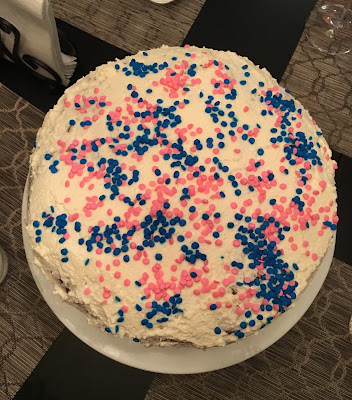 Nell helped me hold the knife and cut a slice. 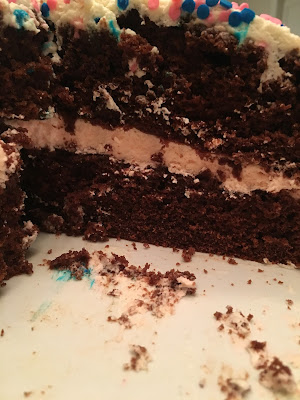 There it was ... definitely pink icing! 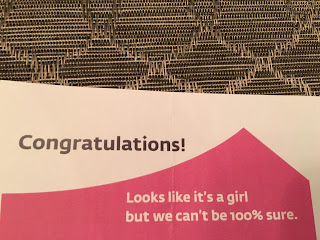 Hannah gave me the card that had been inside the envelope.

We are all really excited at the prospect of having a gang of girls on our hands come March! 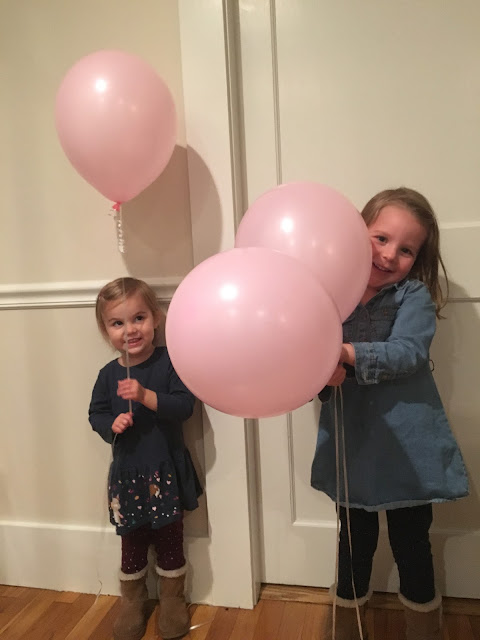 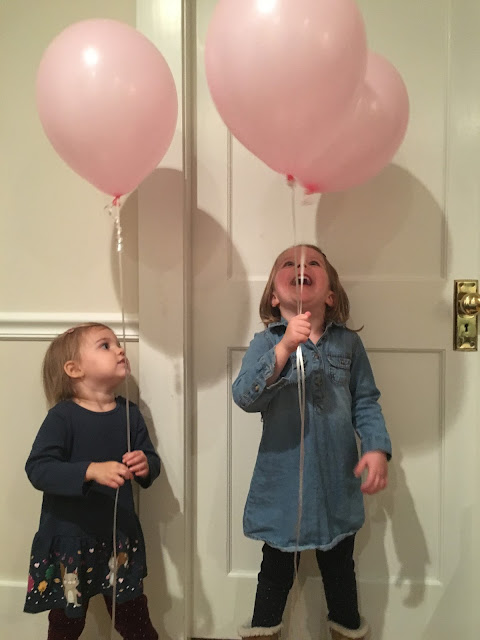 Nathan declared, "Good!  I am pleased!  I don't like change!" 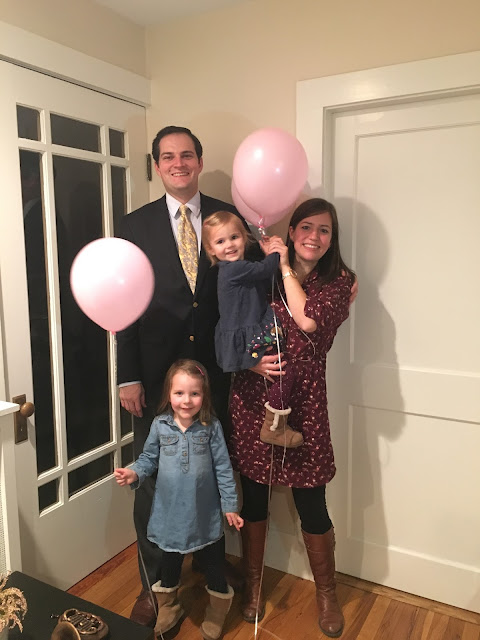 Thank you, Hannah and Andrew, for planning such a fun and celebratory evening with us! 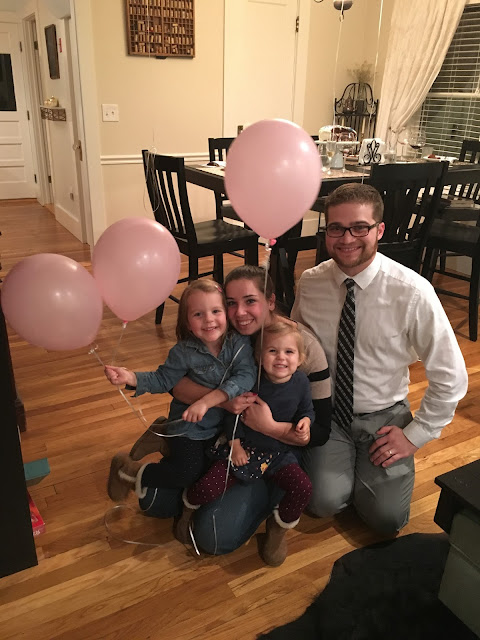 I can now say that with each of our babies, we've done things slightly differently.  With Nell, we waited until she was born to find out that she was a girl.  With Ree, we found out right at the 20 week ultrasound.  And this time, we let Hannah know first and plan a fun evening for us!  I think each way has been fun and special, but there was something so wonderful about having a whole evening to celebrate this baby; when you're still feeling queasy about half the time at 19 weeks pregnant, sometimes you just need a mid-pregnancy pick-me-up.   This was just perfect!

We are so excited to meet our third daughter in March.
Posted by sarah marie at 5:10 AM 1 comment: