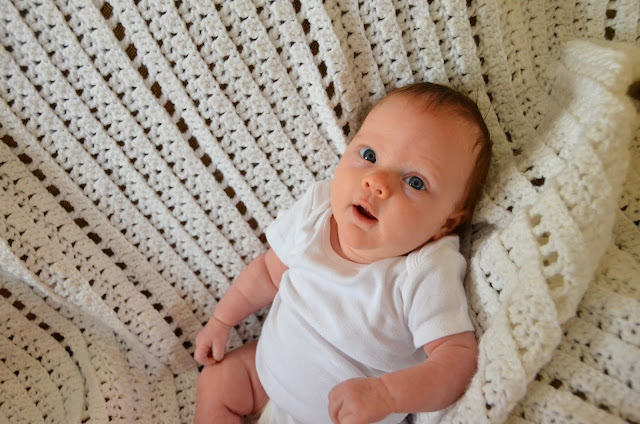 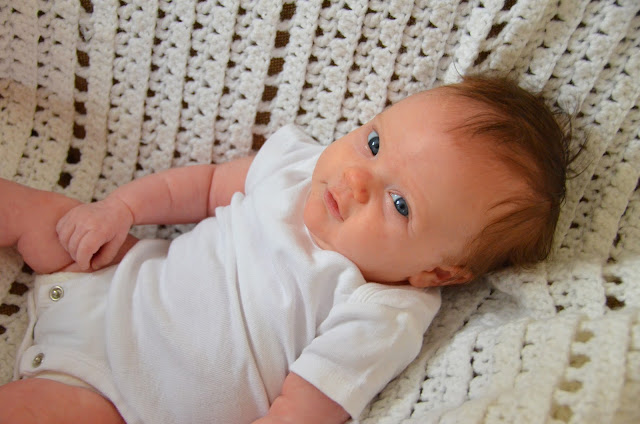 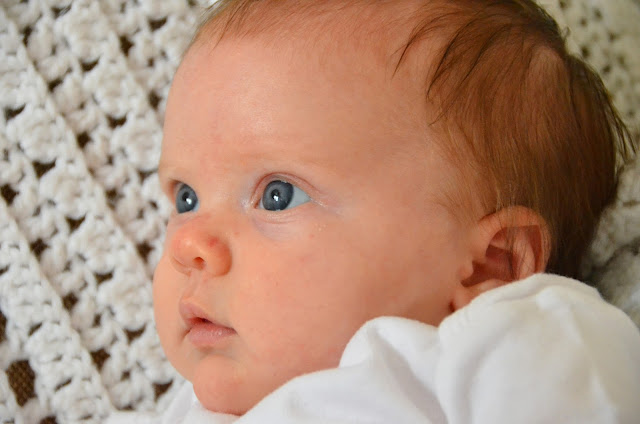 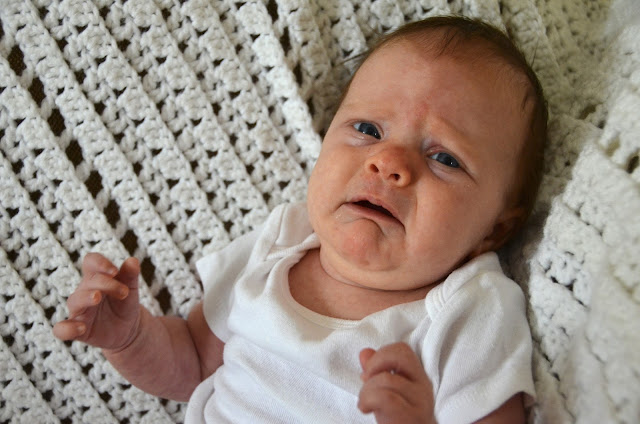 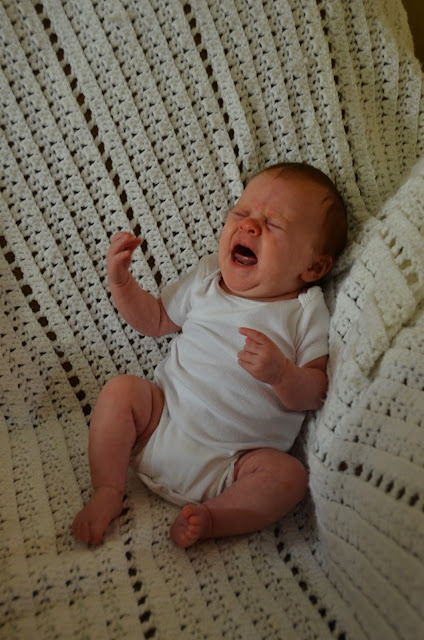 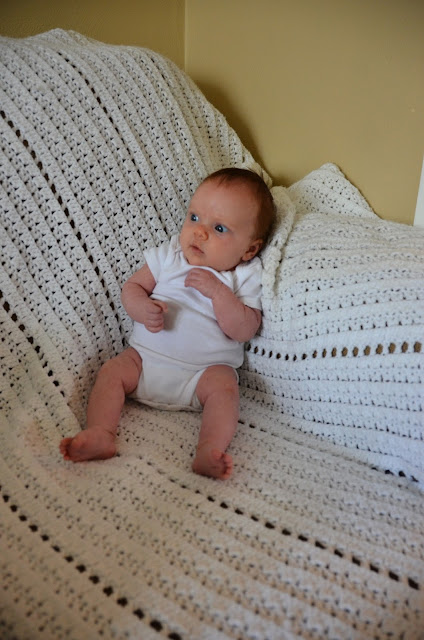 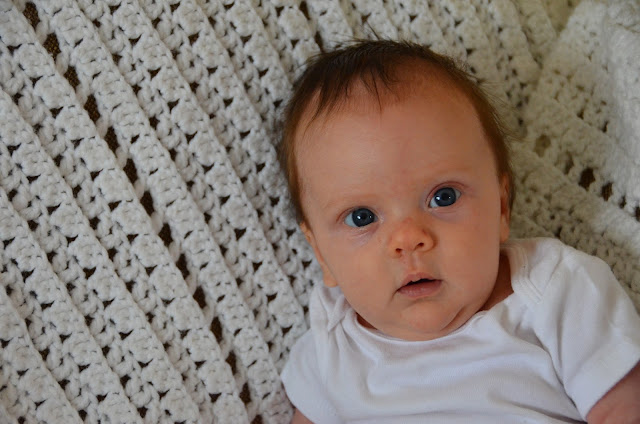 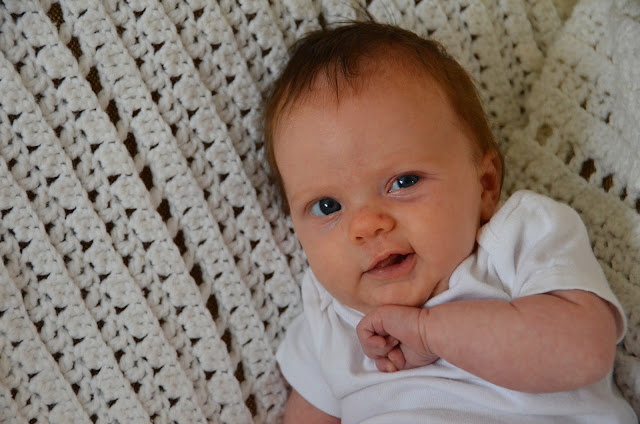 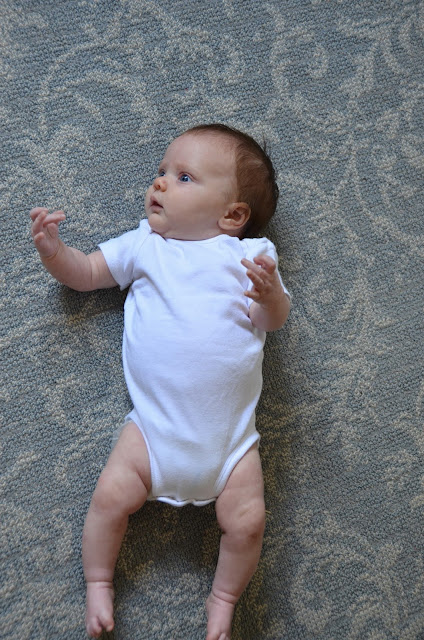 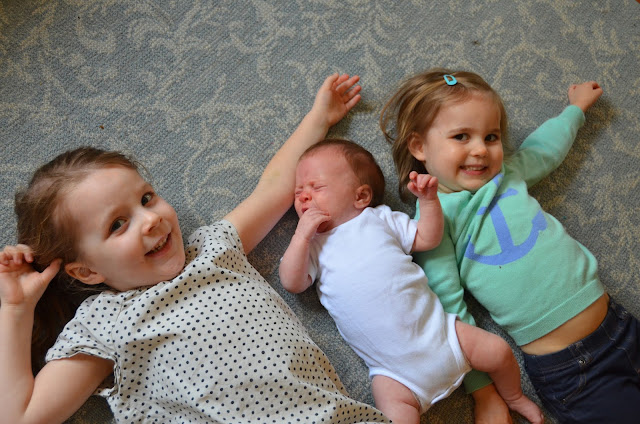 postscript:
If I resolved anything in Molly's first month of life, it was that if there are any more babies in my future, I will choose to stand much firmer in my resolve not to receive IV antibiotics in labor.  I went to the hospital prepared to decline the antibiotics even though I was GBS positive, but under pressure from the midwife (who was in all other respects quite lovely and wonderful) I agreed to have them.  Obviously I can't say for certain that the antibiotics wiped out my digestive tract and Molly's and also affected both our immune systems for the worse, adding to the difficulty of her first month of life, but I am personally pretty convinced it played a part.   Yes, one can live through a cold and even a two-week miserable sinus infection, and even a baby can live through slight case of the sniffles.  But the miserable gassiness and painful wet burps and reflux, the periodic projectile vomiting episodes (burp cloth? who needs a burp cloth?  we need a bath towel, changes of clothes for everyone in the vicinity, and a change of bedsheets!)... I cannot help wondering if this little lady's GI tract could have gotten off to a much better start without those antibiotics.
Posted by sarah marie at 6:50 PM